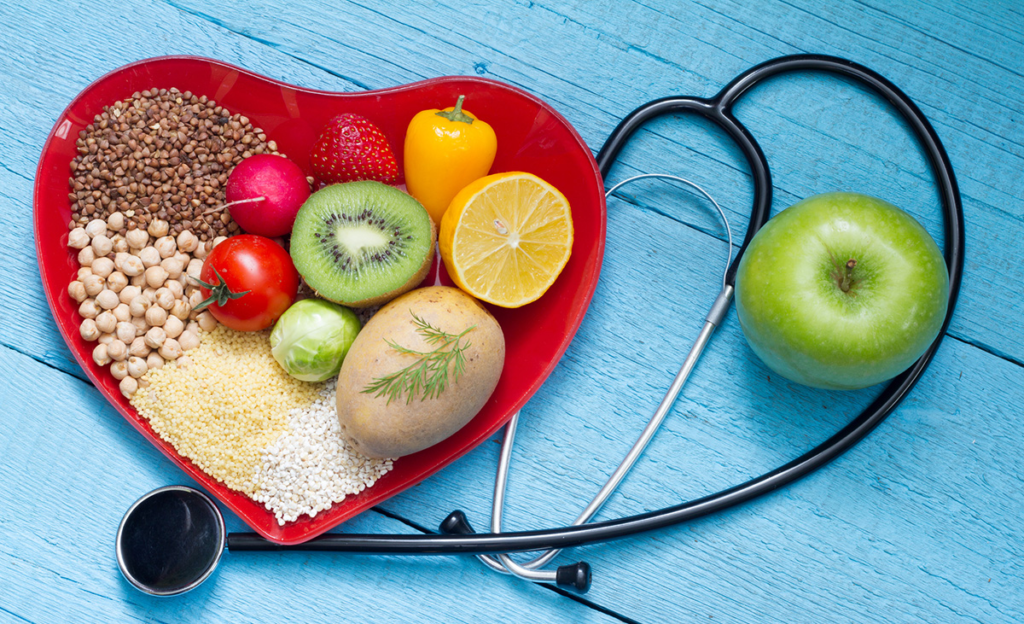 With the volume of commentaries concerning mental health and the global climate strikes of late, I was struck by the passion and concerns of those involved. My eldest took part in the march up in Edinburgh and reported back that the entire day, whilst powerful and uplifting, was also incredibly moving, and spoke volumes about the need to act on behalf of our changing climate.

Focused as we are on our careers and businesses to succeed, it occurred to me forcibly alongside our mental wellbeing our physical health cannot be ignored. We are clearly in a period of change and facing lifestyle choices that can benefit not only the planet but surely us on a number of different levels which I believe can only be to the good of the workplace as an employee and employer. Ignoring this could result in the ultimate price being paid for our careers I suspect.

Don’t get me wrong, those of you who have spent time in my company, I enjoy my food and drink, in particular red meat, so have been reluctant to embrace the idea of reducing my intake.  Originally it seemed to me that veganism was a faddish millennial trend and how could I forego days of beef, pork chicken and fish but I have not been able to ignore the messages I am hearing – particularly from my eldest daughter!

I have learned I cannot become a vegan – sorry. But I can follow a much more plant-based diet flexed to my tastes. Notwithstanding the benefits to my heath and weight(!), I can see many advantages environmentally, in terms of health and the economy. By reducing the amount of meat and animal-products eaten a week to two or three meals, and making it an accompaniment rather than the focal point of the dish studies show that the primary health benefits were weight loss, improvement of heart health and reduction of cognitive illnesses, such as Alzheimer’s, steering away from diabetes, and in some cases even cancer. This is based on healthy plant-based diets, that replace with whole foods that have been minimally processed, rather than refined foods, like sugar.

Thus, it is apparent that the calls for more plant-based diets aren’t really so drastic, and in fact could be more advantageous than expected, not just for the sake of the environment, or even our own pockets, but also for ourselves and our health.