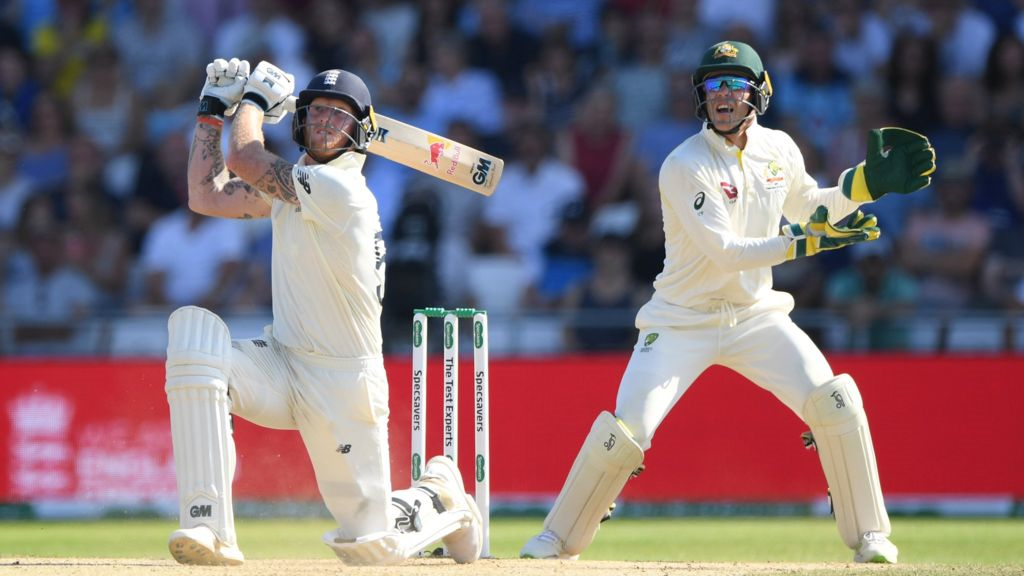 What a glorious few weeks of success and failure of such small margins – World cup cricket, Wimbledon, Ashes test matches and the race for Prime Minister in the UK. I look at those that win and lose, their behaviours, impressions created and reflect on how these influence the onward journey.

In my career, I have the privilege of meeting new people on a daily basis, I have not been able to escape from the importance of a first impression. It is of course impossible to surmise everything about a person upon a first meeting, however, the majority of us do make a judgement and form an opinion.

Consider our new Prime Minister, he of the floppy blonde hair, jovial style and patrician manner of the old Etonian, bumbling through his career in politics. He has been captured in a series of bemusing press photos hanging from a zipwire, waving Union Jacks, or sending a child tumbling as he fails to side step him with rugby ball in hand (he has been much more adept at side stepping the political landscape and reporters’ questions!).

Yet this man has become a world leader, something that seemed incredibly unlikely at one time. One could perhaps wonder whether his image was carefully crafted in an attempt to create a beloved character who could work his way up the political hierarchy, or if he really has just wound up there by accident. I doubt the latter!

Bojo does prove that although a first impression is influential, and especially when progressing through your chosen career, you do also need the wit and imagination backed up by actions and evidence to succeed. In our recruitment sphere, a first impression is the CV, a covering letter; or a face to face meeting in an interview, through networking or LinkedIn perhaps. Although Bojo may suggest otherwise, the following still applies: be relevant, articulate yourself clearly verbally and in writing, shake hands, make eye contact, be sincere… the list goes on and on. However, it is to be clear to develop your career you must be knowledgeable and informed. But image alone will not suffice a proven track record, determination and motivation are as important to establish the positive first impressions you present to others.

At ABPM, we understand the importance of creating the “right” impression, and are here to help you achieve that, whether you are a candidate or a business searching for the relevant addition to your team.