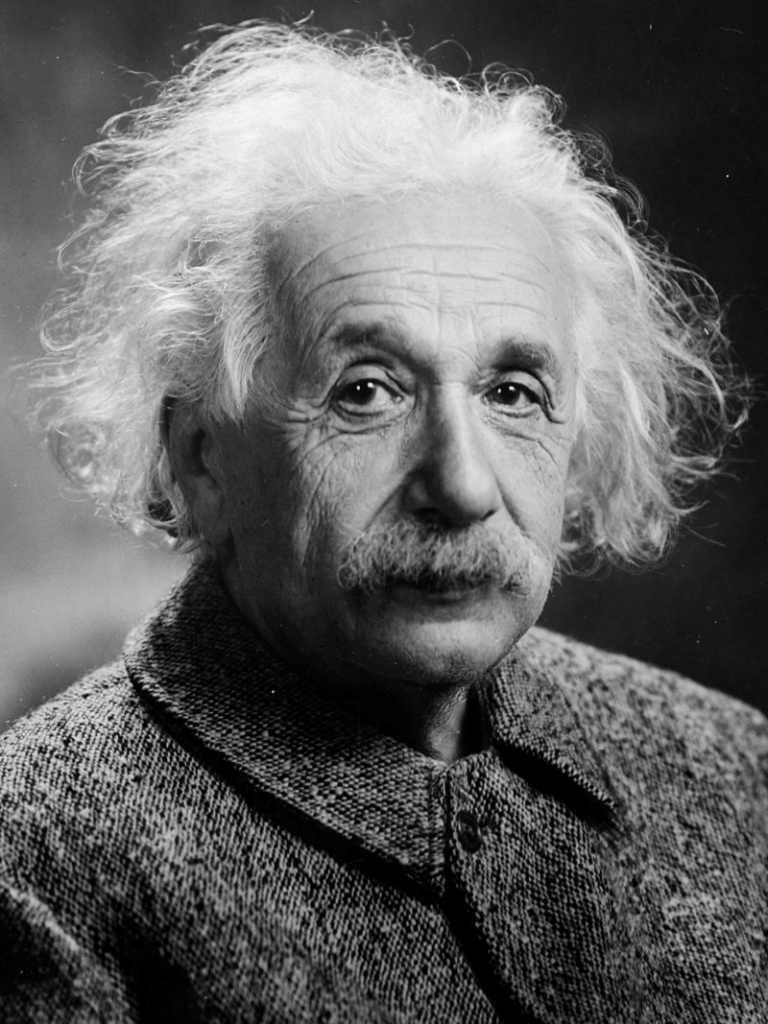 It is a life lesson as old as time itself. One that is wheeled out in times of crisis in its various axioms; ‘life is made up of peaks and troughs’, ‘Success depends upon previous preparation, and without such preparation there is sure to be failure’, et cetera, et cetera. While it may quickly become tiresome to hear that the only failure is giving up, and though the urge to throw in the towel is overwhelming, there is truth in the lesson. Failure is an inescapable part of life and the paths taken, although not exclusively, in our careers. An unsuccessful interview or a sales pitch that didn’t quite land right may at times seem to be the be all and end all, the important point is not the failure, but the aftermath of the failure. Deciding that this failure is a sign not to continue pursuing your goals will have only one result. Inertia. Learning from the experience and moving on is more important than quitting.

The first step in a successful failure is learning to ask the right questions. Why did I fail? What can I do to ensure that I do not fail in the same way again? Do I need to reconsider my options to understand if they are the best for me? To give up without even understanding why you have encountered failure is truly the biggest failure, as it would be short sighted to fail on the basis of something you could very easily manage and learn from. Ask the questions; request feedback from an unsuccessful interview; ask for advice from colleagues and superiors and challenge yourself.

The second step is be proactive. Firstly, having asked questions, follow up with actions based on the answers, otherwise the whole act of asking becomes redundant. Do not become disheartened by criticism but be appreciative of the constructive criticism offered by interviewers or colleagues. Adapt plans if necessary, maybe start again from scratch, but do not give up. It is only with the actions taken by you that there can be any form of reaction, positive or negative, but a great deal more useful than no reaction at all.

Finally, (and perhaps most clichéd of all) is to stop seeing failure as failure. Not immediately achieving the dream career move or landing a promotion in a career is not a failure. The failure is only in deciding that this hiccup is the reason for you to give up. Although it may initially be disappointing, all that can be done is to learn from mistakes or plans gone awry and reconsider what it means for you and your career path. At ABPM, we are experts in guiding professionals in their career paths and ensuring that any obstacles encountered are addressed in the most practical manner possible and keeping you on track to achieve your chosen career goals. We are on hand to assist at ABPM, we might not have all the answers but we will offer you a sounding board at the minimum.